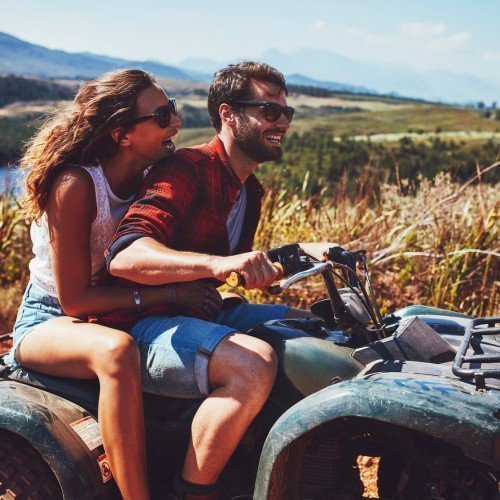 Summer RefreshmentPool with a view 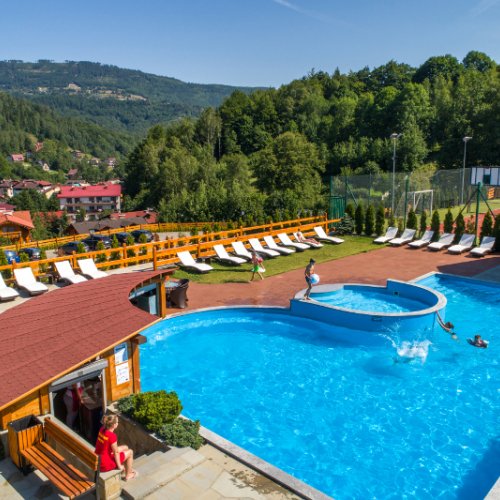 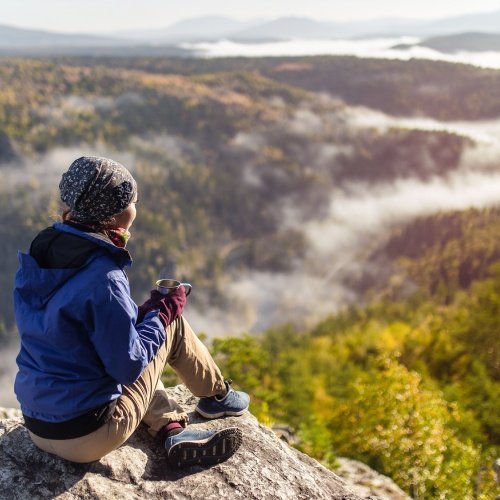 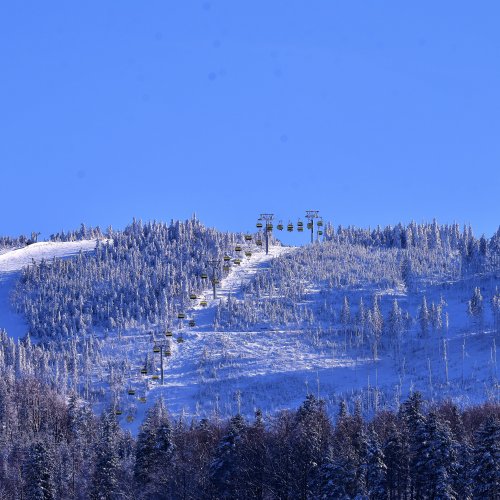 Landscape Park in the Silesian Beskids 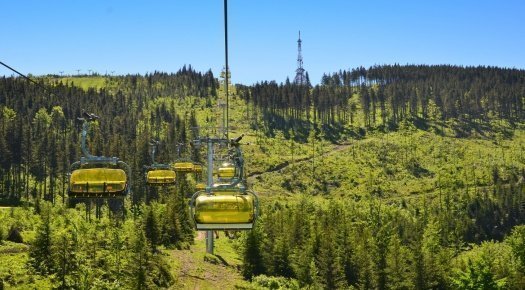 Skrzyczne is located in the North-Eastern part of the Silesian Beskids, on the side range of the Barania Góra Mountain, starting from the main part of the Malinowska Skała range. Actually, this mountain section creates the massive of Skrzyczne and Little Skrzyczne, separating the main stream of Żylica from the Żywiec Valley. Due to its unique form, falling steeply to the Easter and North and due to the RTV transmitter, it’s easily recognizable from many spots, just like e.g. in the Beskid Żywiecki or the Tatra Mountains. 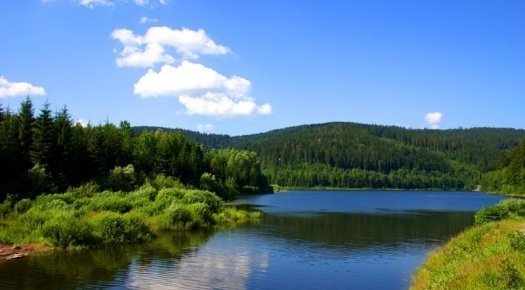 Landscape Park in the Silesian Beskids

On the premises of the park, two rivers take start: Biała and Czarna Wisełka (White and Black Wisełka).These two streams become the Vistula river later on.

The park includes lots of nature reserve aiming at the best protection possible for the plant communities, especially forests, characteristics for the Silesian Beskids 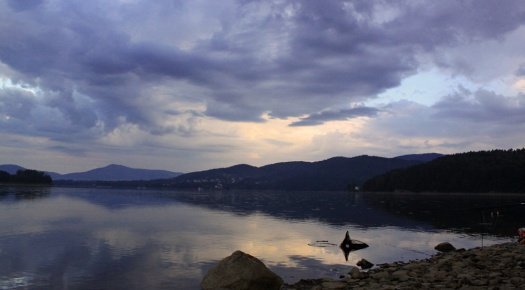 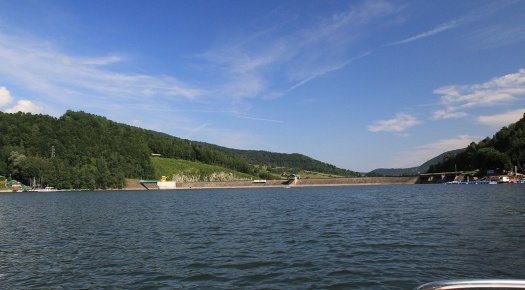 The Żywieckie Lake is an artificial reservoir, built in 1966 on the Soła river. This lake is placed between the Żywiec Basin and the Small Beskid.

On the banks of the lake, there are many tourist routes, both for walking and biking as well as beaches like for example the free bathing beach in the Moszczanka bay.

Fans of water sports will love this lake. You can find there lots of sailing and swimming schools as well as rental of equipment. If you love pleasure cruises, visit the resort at Tresna dam.

The Żywieckie Lake is perfect for swimming, sailing, fishing and hiking. The local forests are full of mushrooms. 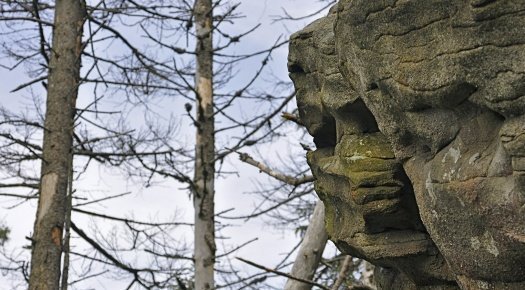 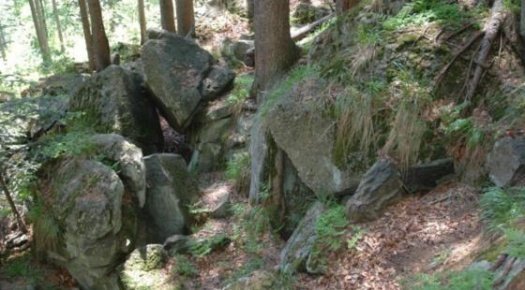 The Kuźnie Reserve was established in 1995 in order to preserve a group of rock slides, rock forms, caves as well as the spruce stand on the South-East side of the Murońska Mountain (1021 m above the sea level) in the Silesian Beskids.

To the East, there are characteristic outcrops in form of pulpits and towers, either single or in groups. The reserve includes also 5 caves ( Chłodna / Cool, Pod Balkonem / Under the Balcony, Niska/Low , W trzech kamieniach/ In three stones, in Morońka) and 2 rock shelters, mostly of the rock slide origin. The largest caves are: Jaskinia Chłodna / The Cool Cave (117 m long, 17 m deep) and the Jaskinia Pod Balkonem / Under the Balcony Cave (45 m long, 10 m deep) which have been protected by the law as monuments since 1993. 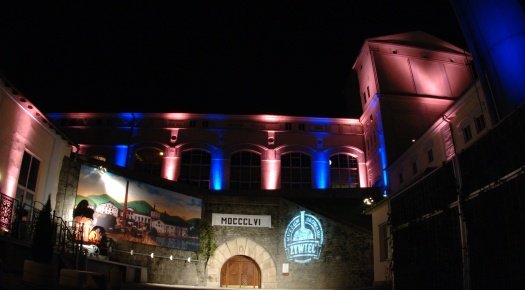 The Museum of the Żywiec Brewery was opened in 2006 due to the 150th anniversary of the local brewery. It’s one of the largest and most modern objects of this type in Poland. The location is purely fascinating – the museum is hidden in the old lagering cellars of the former brewery.

Fall in love with more than 160 years of the beer history, discover the place! Find out more about the development of beer production and the Żywiec brand up to the present day.

After the sightseeing, come to enjoy a mug of beer and buy some souvenirs. The Museum of Żywiec Brewery is one of the elements on the Industrial Monument Route in the Silesian Province, extinguished with the Star of Technics title. Since 2010 it has been the so-called connecting point of the European Route of the Industrial Heritage, which means it plays a vital role for the whole Europe. 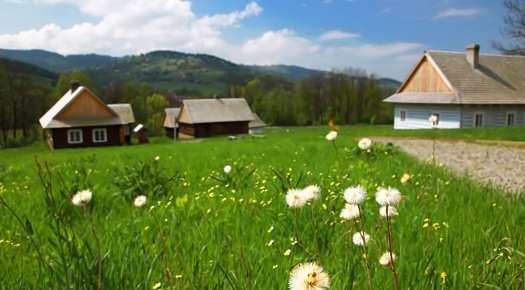 The Ethnographic Park in Żywiec is a brand new attraction of the Beskid Region, located close to the Recreation Park, heading for Kocoń. Just like the park, square and other undertakings – also this investment was taken together with the European Union.

There’s no other attractions resembling this one – here an exquisite craftsmanship of the mountains meets the work of blacksmiths, beekeepers or quack doctors with their precious herbs. Like a time travel, indeed. Touch the past! 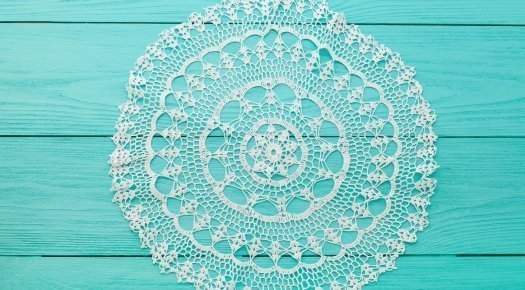 Koniaków is an exceptional village, located not in a valley but high on a mountain range, close to the characteristic Ochodzita peak, right between the European watershed, amongst the Black Sea and the Baltic Sea. The village name comes probably from the noble town of Koniaków at the Czech side of the Cieszyn city.

Settlers from that town came to Koniaków approx. at the beginning of the 18th century. Their settlement remains until today the highest located village in the Silesian Province ( about 700-740 m above the sea level). Koniaków is famous first of all for the excellent quality lace – including clothing and underwear.